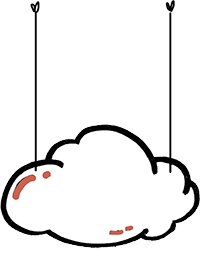 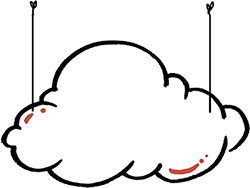 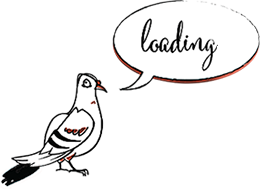 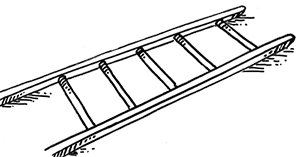 Working i Films was founded by director-producer Samir Tewari and his wife Muktal Tewari. Copy and art partners back in the day, Samir was first to break away from the agency life to pursue his passion for filmmaking. Even today, they still make a fantastic combination with Samir’s storytelling abilities as director and Muktal’s eye for detail as production designer. Samir has also directed a full length bollywood spoof called Mr Joe B Carvalho starring Arshad Warsi and Soha Ali Khan.

Since the company’s inception, they have worked with brands like P&G, Unilever, Colgate Palmolive, Hyundai, Mondelez, Nestle, Ferrero, Marico, Parle, LG, Samsung, Heinz, Reckitt Benckiser and many others, both in India and overseas.
END_OF_DOCUMENT_TOKEN_TO_BE_REPLACED

Together with their in-house production team, Working i Films strives to give every film their best, to stick to their commitments and most importantly, to entertain. 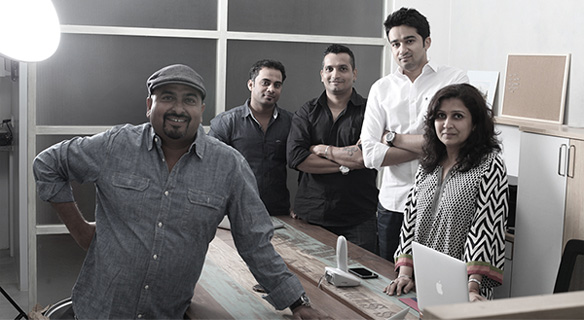 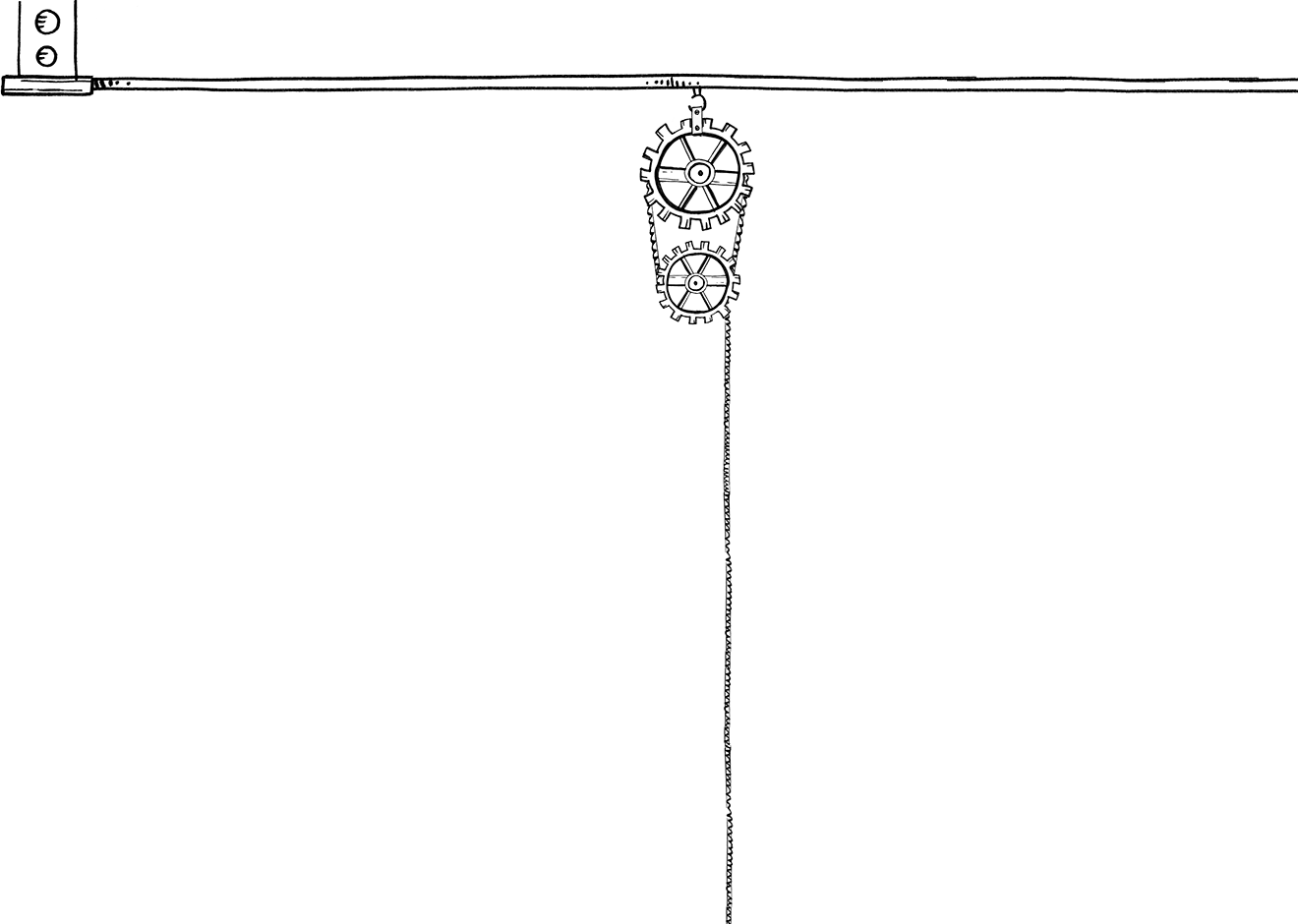 To view more work head over to the Working i Archives 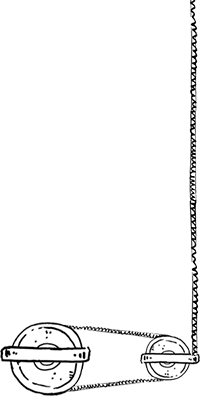 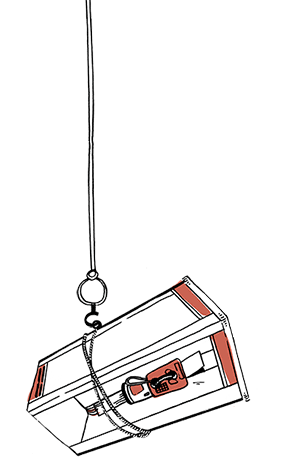 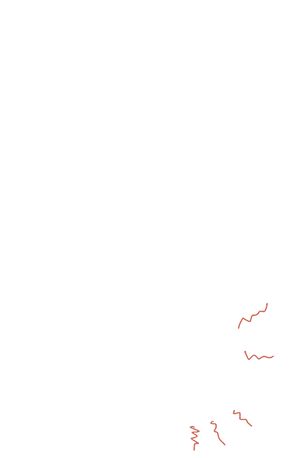